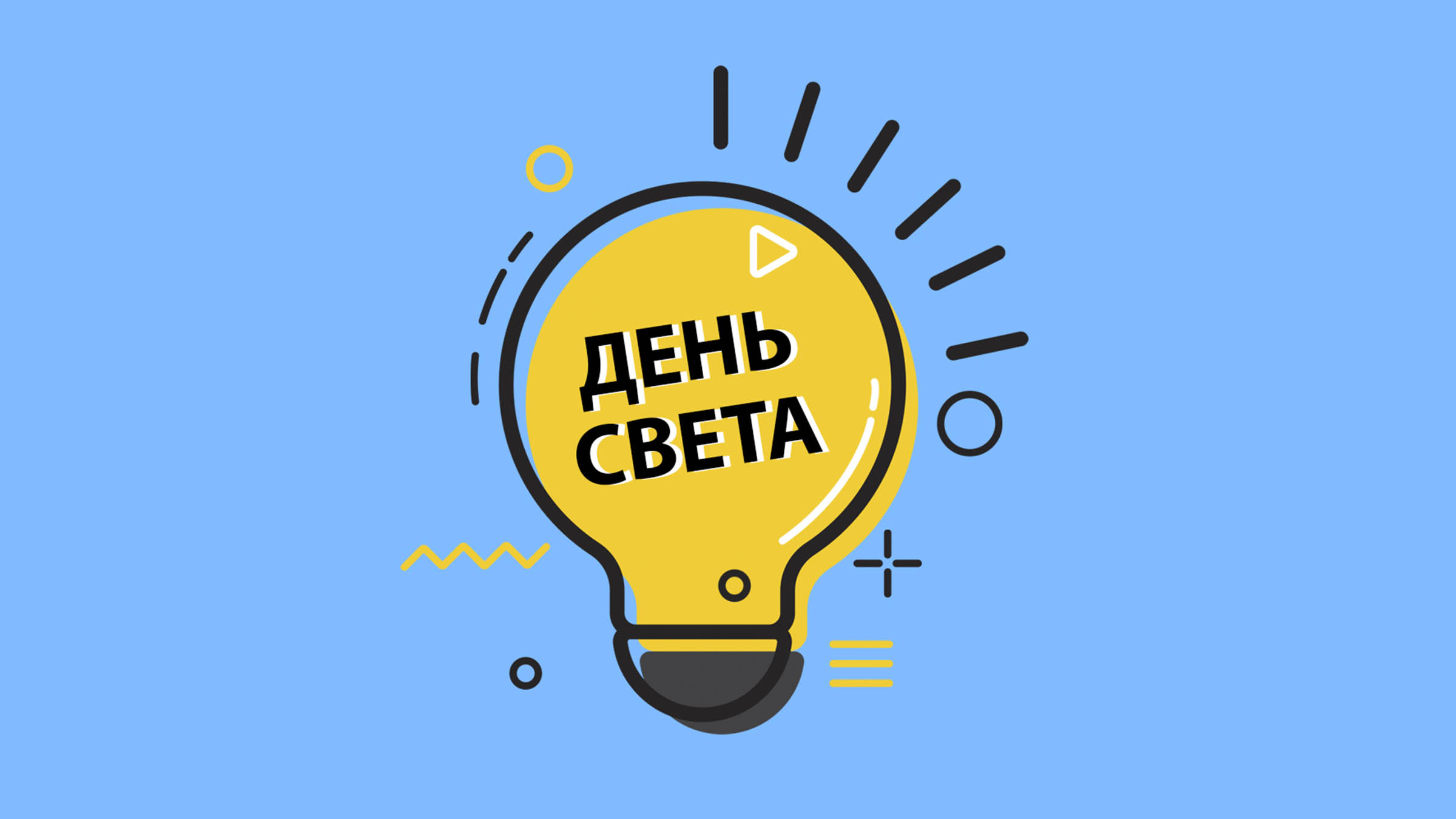 May 16 - International Day of Light. This holiday aims to promote the role of light in the modern world. And the date was not chosen by chance. On this day in 1960, physicist and engineer Theodor Maiman conducted the world's first successful laser demonstration.

And here are 5 more interesting facts about electricity:

1. The first power plant in the world, which provided electricity to 85 houses on Pearl Street, was created by the efforts of Thomas Edison in 1882.

2. The world's largest source of electricity is coal. Burning coal in the boiler furnaces heats the water, and the rising steam rotates the turbines of the generators.

4. In parts of South America and Africa, where there was no electricity, it was possible to see closed glass jars filled with fireflies inside the dwelling! Such "lamps" gave a bright light to envy!

5. In the 18th century, American President Benjamin Franklin conducted extensive research on electricity and it was he who invented the lightning rod.

It is difficult to imagine our modern world without light.

Any questions about starting a startup in the IT world ?!

Software integration and how does it work?