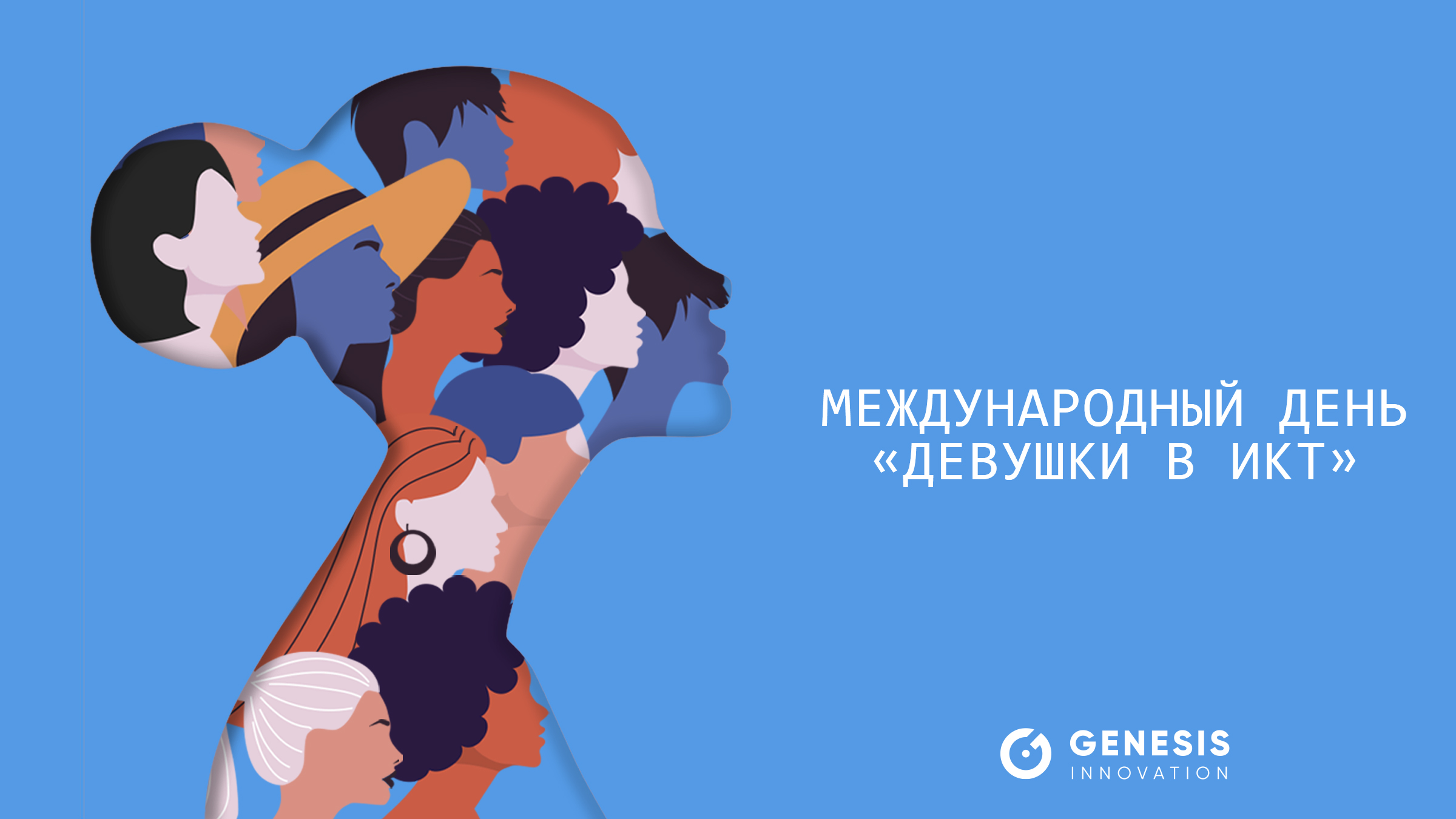 The world of information technology is filled with inventors, developers, researchers, and most of them are men.

But many discoveries would have been impossible without the participation of women, because they influenced the development of the IT field.

1. Ada Lovelace is known as the world's first programmer. In 1842, Ada wrote the first-ever algorithm for Babbage's Big Difference Engine, which is considered the very first computer on Earth. She also introduced concepts such as “work cell” and “cycle”.

2. Karen Spark Jones taught computers to understand human language. Karen developed search and display technologies that allowed users to interact with computers using ordinary words instead of equations and codes. Its technology has become the backbone of search engines like Google.

Any questions about starting a startup in the IT world ?!

Software integration and how does it work?