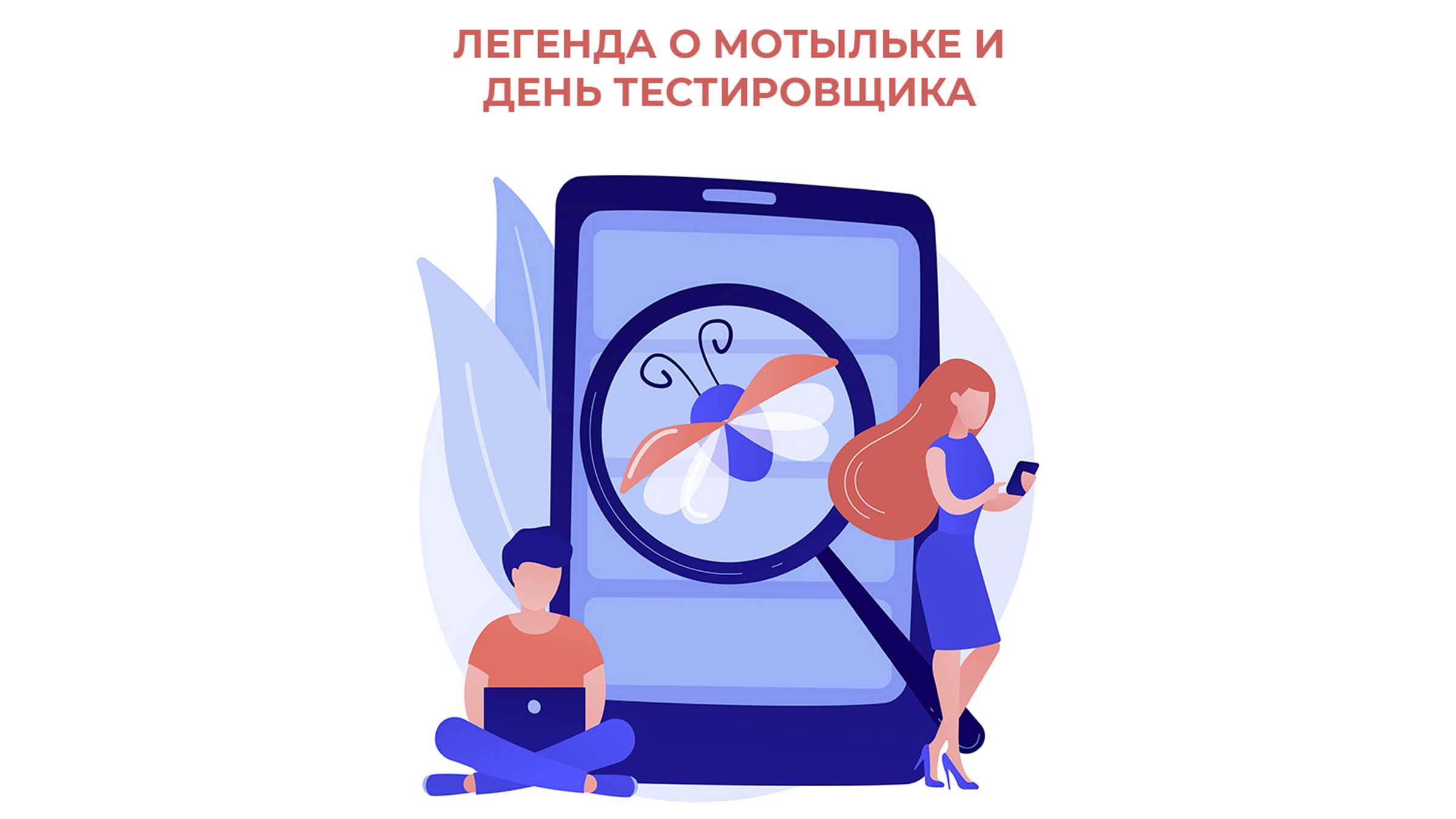 The legend of the moth or the day of the tester

Somehow on September 9, 1945, scientists at Harvard University found a moth stuck in a computer. It was on that day that the term "bug" was spoken.

The extracted "bug" was pasted into the technical diary with the inscription: "The first real case when a bug was found."

In the Museum, under the moth's stand, there is an inscription that says that this moth was the first of the discovered bugs in the history of computer technology.

Since then, this word has been widely used throughout the world.

And the day when the insect was discovered was made a professional holiday for all testers!

We congratulate and wish you to be the most vigilant and attentive!

Uzbekistan is one of the best countries in Central Asia in terms of cyber security.

How not to fall for scammers?

We took part in the Kazan Digital Week - 2021 forum

Are you an active user of a plastic card?